The third book in the It’s Complicated series is Lottie’s story and it’s a laugh-out-loud and swoony romantic fake relationship rom com.

One thing I’ve learned this Valentine’s day is that fake fiancés should remain just that: fake. 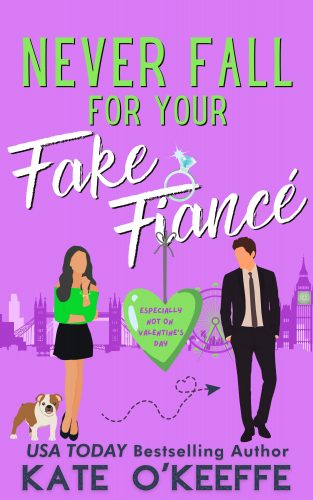 Pretending to be engaged to James Brody, the hot, single London Deputy Mayor who regularly graces gossip columns, is just a business deal. Nothing more. I’m his appropriately demure fiancée that makes him look like he’s not the playboy cad the media thinks he is, and he’s my ticket to getting my pushy mum off my back about not being married and producing her two perfect grandchildren.

What’s more, while we’re pretending to be engaged, I can spend all my time trying to capture the real prince in my fairy tale. The guy I’ve been in love with forever.

The problem is, I’ve started to enjoy being with James on our fake dates and public appearances. And, if I’m being totally honest, with his tall, dark, and handsome looks, he’s pretty easy on the eye, too.

And then there’s that kiss we shared that took my breath away. Yeah, that.

Sure, I know it was for the cameras. I know I shouldn’t read anything into it. I know he’s kissed more girls than I’ve had trips on the Tube. But the heat in that kiss can’t be fake.

Nope. This is a business deal.

Only the deeper I get the more I realize someone forgot to tell my heart that. 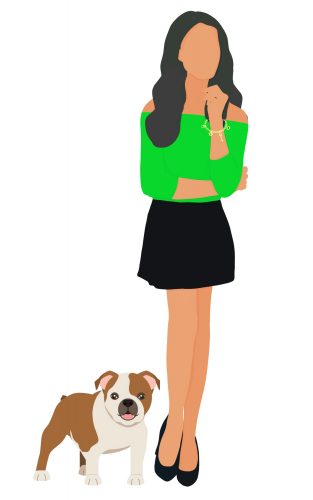 Titles in the It’s Complicated series:

Each book in the series can be read as a standalone, but if you want to read them in order, here it is:

Book 2: Never Fall for Your Enemy

Book 4: Never Fall for Your… watch this space to find out! Releasing in mid-2022