The second book in the It’s Complicated series is Kennedy Bennet’s story, one of the contestants on the Dating Mr. Darcy reality TV dating show.

Three things I know for sure: 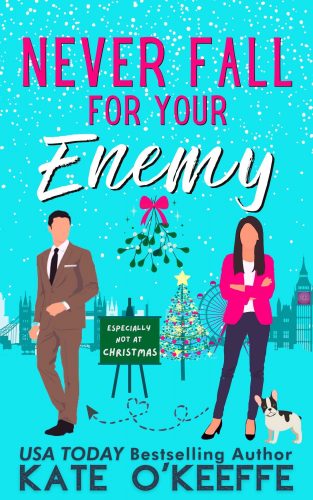 Rich. Over-privileged. Smug. The guy’s far too good looking or his own good and he’s always got that smirk teasing at the edges of his mouth, telling me what he thinks of me.

And now, my worst nightmare has come true.

Charles Cavendish has moved into my building which means I can’t avoid seeing him everywhere I go.  He’s always there, judging me, especially when I come in late at night. Hey, I can’t help it if my “single American girl in London” writing gig means I’ve got to check out every new club in town. Charles is so tightly wound he goes to work before the birds have chirped their first good morning.

He needs to loosen up.  Live a little. Actually, I don’t care what he does, just as long as he does it nowhere near me. Because I hate him with the heat of a thousand suns. And I always will.

Only now I’m stuck in an elevator with him.

What’s the worst that could happen?

Never Fall for Your Enemy is a laugh-out-loud and romantic enemies-to-lovers story set in London at Christmas… This is KENNEDY BENNET’S long-awaited story! 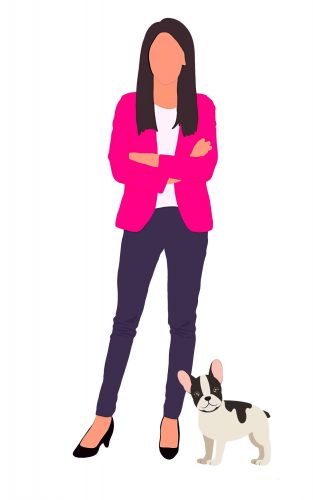 Titles in the It’s Complicated series:

Each book in the series can be read as a standalone, but if you want to read them in order, here it is:

Book 2: Never Fall for Your Enemy